“Splitting their time between Turkey and Switzerland, the sustainable leather goods label BONABAG celebrates their rich artisan legacy and history, as each piece is handmade by skilled artisans in Istanbul.”

ELLE explores and celebrates all that is ‘The Now, the New and the Next’, in order to spark an action or reaction, whether it’s seen it first, experience it first or shop it first. Fashionable, provocative and creative, presenting its audience with the latest in Fashion, Beauty and Modern Culture.

The power and influence of British ELLE’s Digital offering is at an all- time high. Led by Natasha Bird, the site now has approximately three million unique users visiting every month and more than seven million ELLE fans and followers interacting with the team via ELLE’s social media channels. ELLE’s Digital Editor, Natasha Bird was awarded with the PPA’s rising star for Digital Content leadership in 2017. 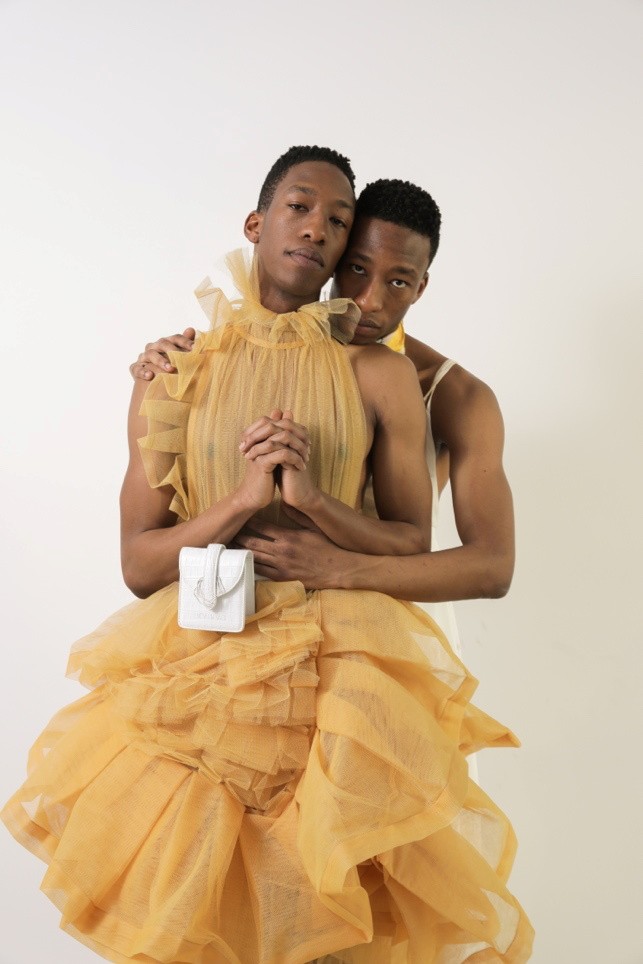 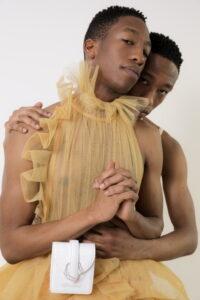 Turkish – made sustainable leather handbags of the Swiss label BONABAG by founder Cansu Sahin, emblematic for their flawless blend of artisan design and quality leather. With each frame underpinning their mantra ‘Bona’, translating into “good, genuine, fotunate”. 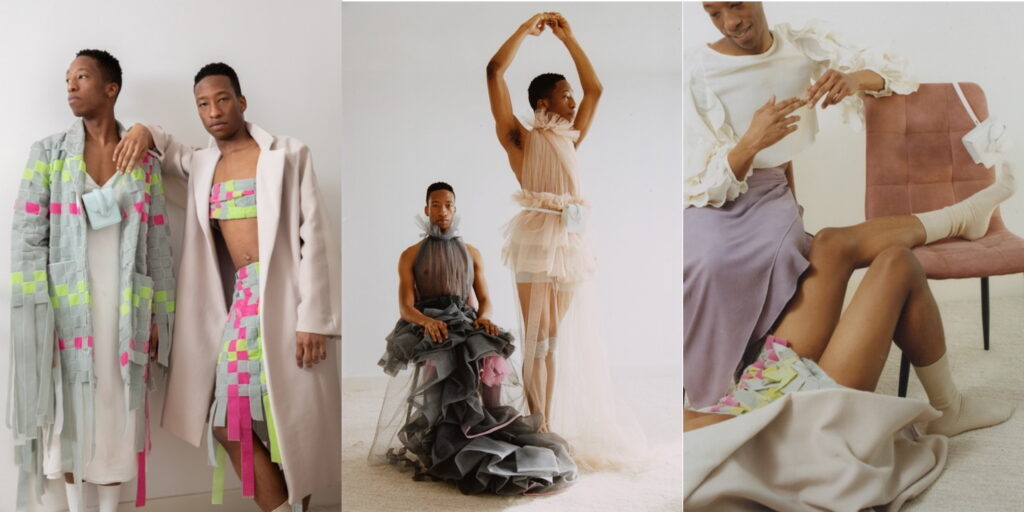 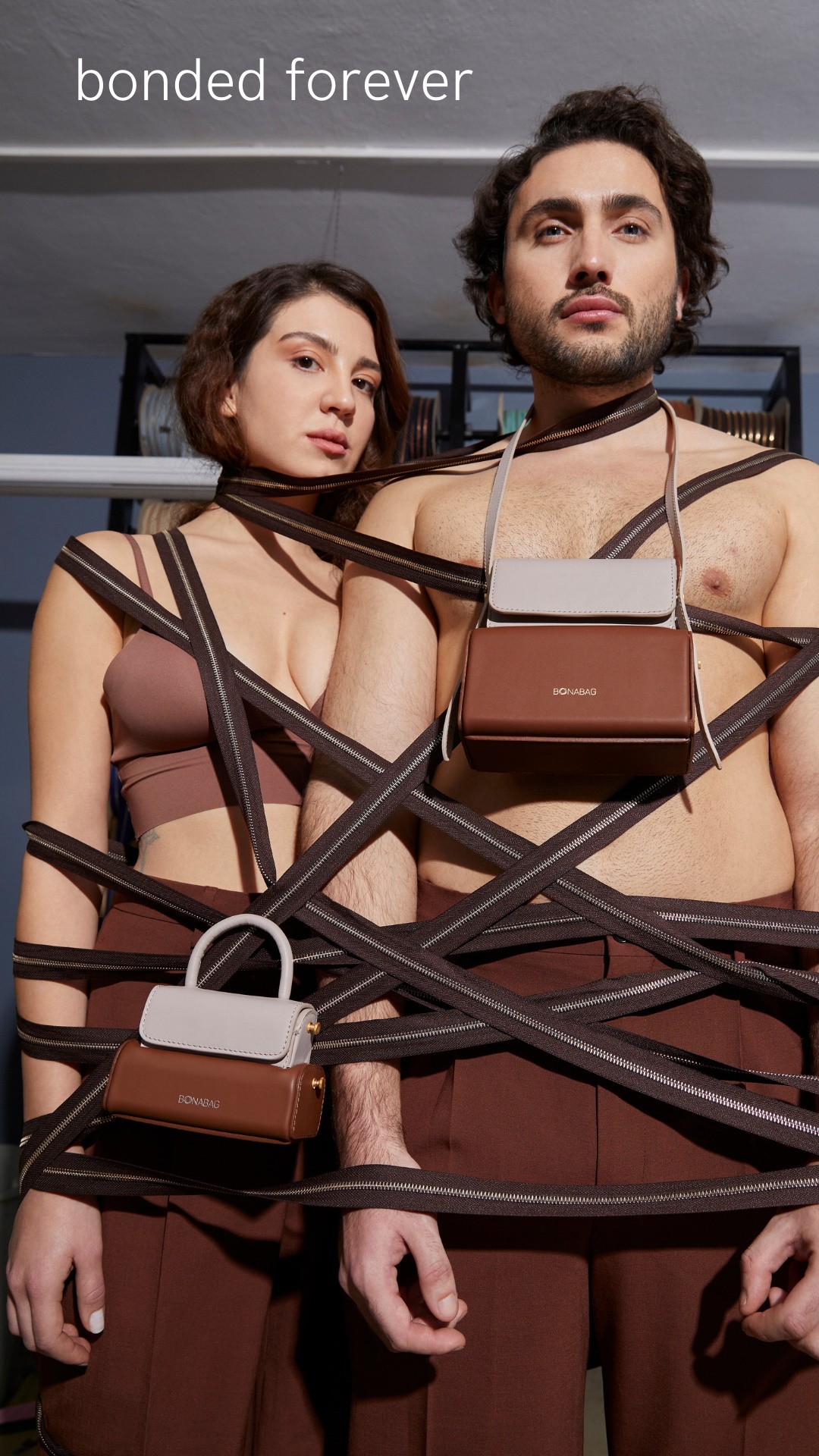 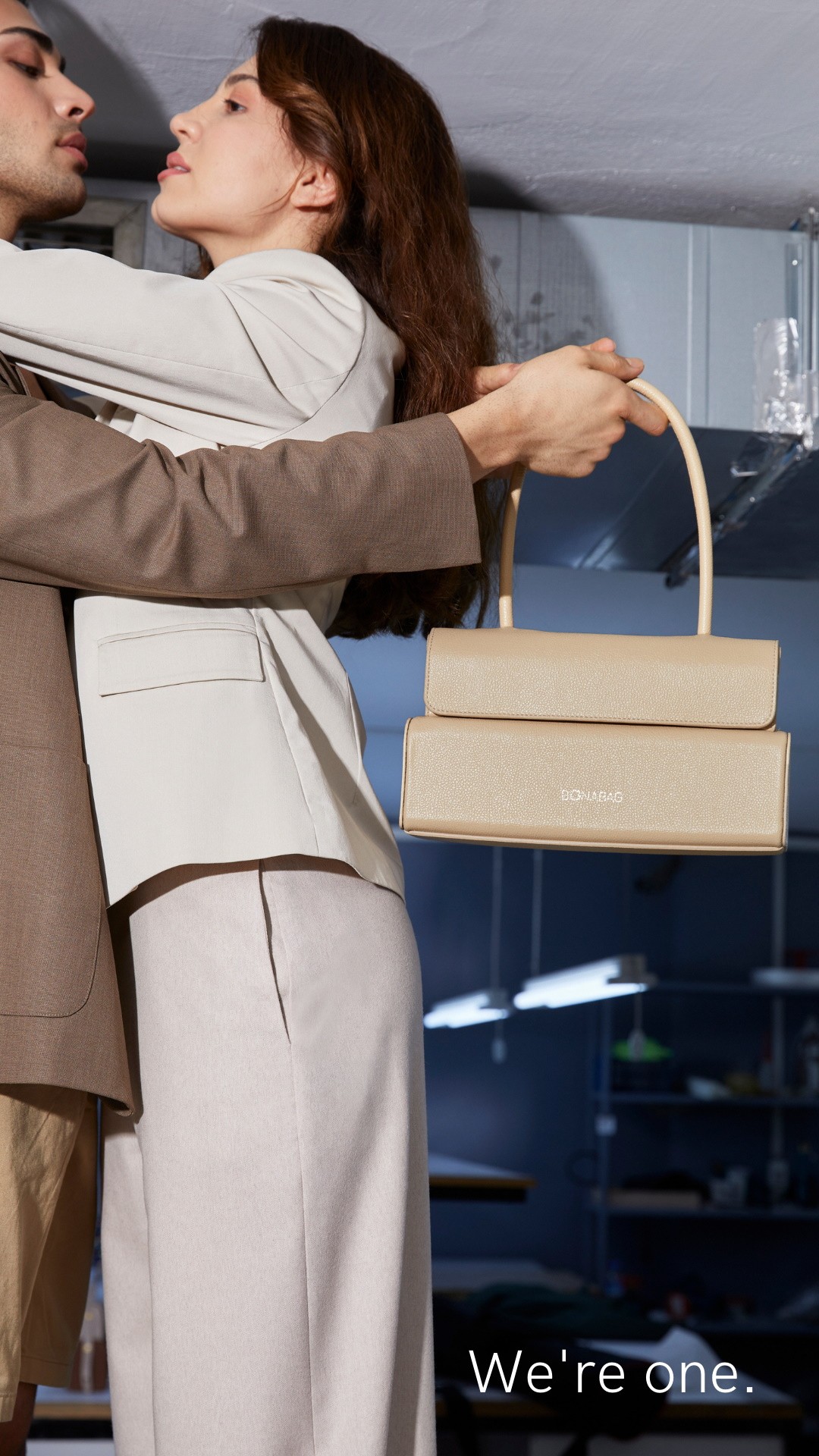 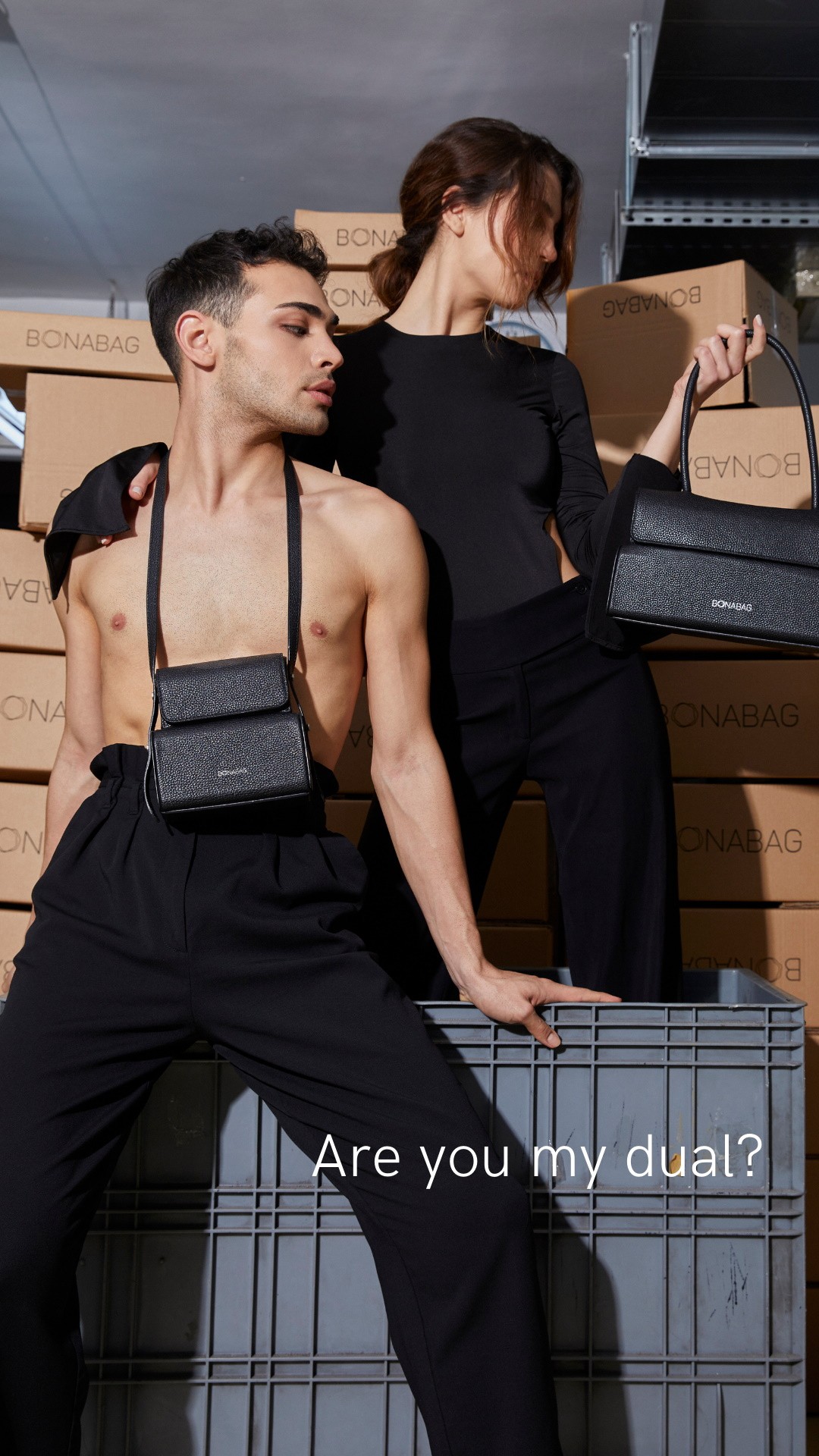 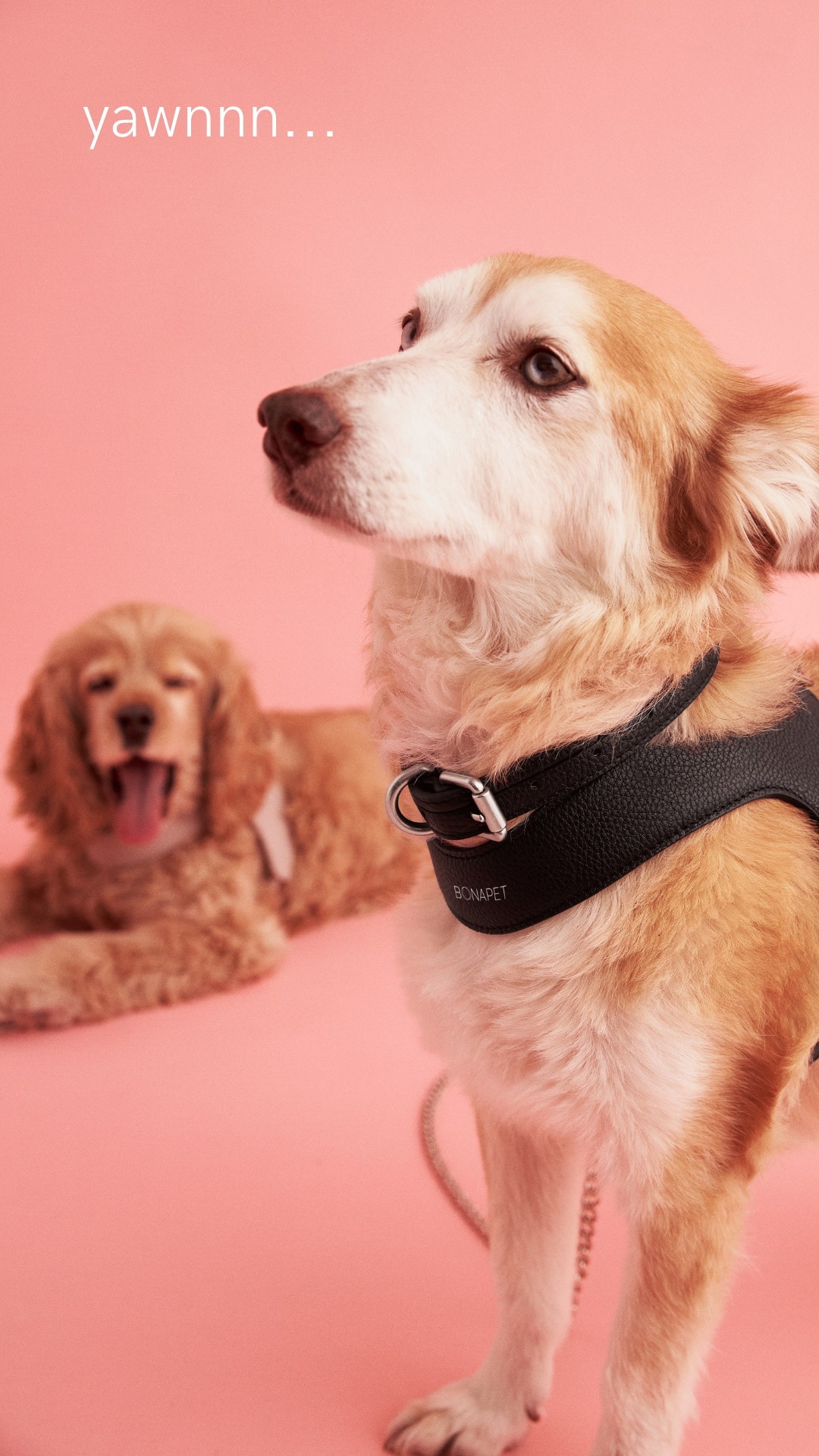 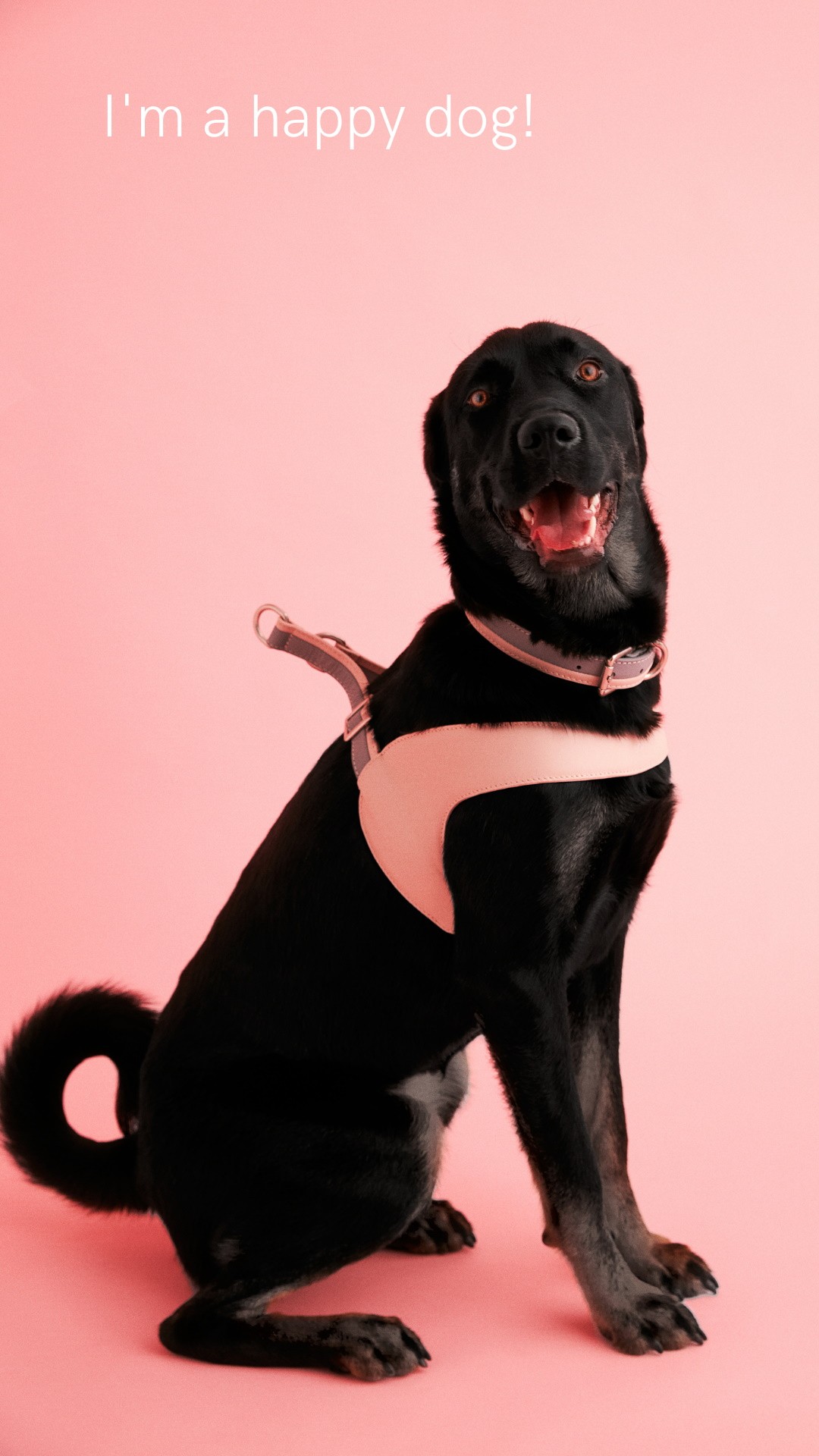 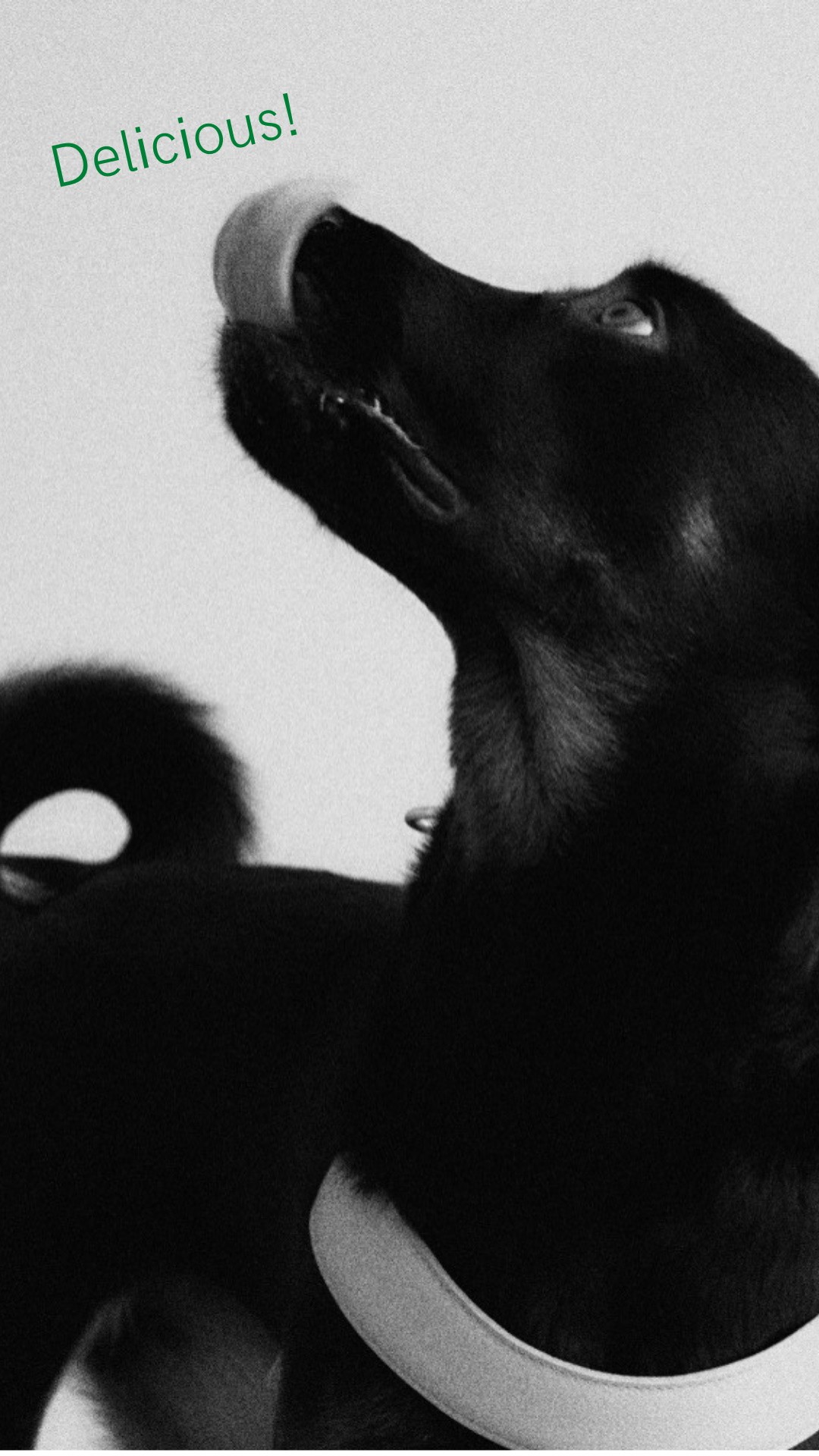